A man accused of driving an SUV through a suburban Chicago mall earlier this month who sent frightened shoppers scurrying for cover is now facing a state terrorism charge, officials announced Sunday.

Javier Garcia, 22, of Palatine, Ill., was charged with one felony count each of terrorism and criminal damage to property, according to a statement issued to Facebook by the Schaumburg Police Department. A judge denied him bail, Fox 32 reported. Police said early Sunday morning the Cook County state's attorney had authorized the charges against Garcia.

The police investigation revealed Garcia was acting alone," police said in a statement. "A motive has not been determined. Police have no reason to believe Garcia was targeting any specific person and/or store within Sears or Woodfield Mall." 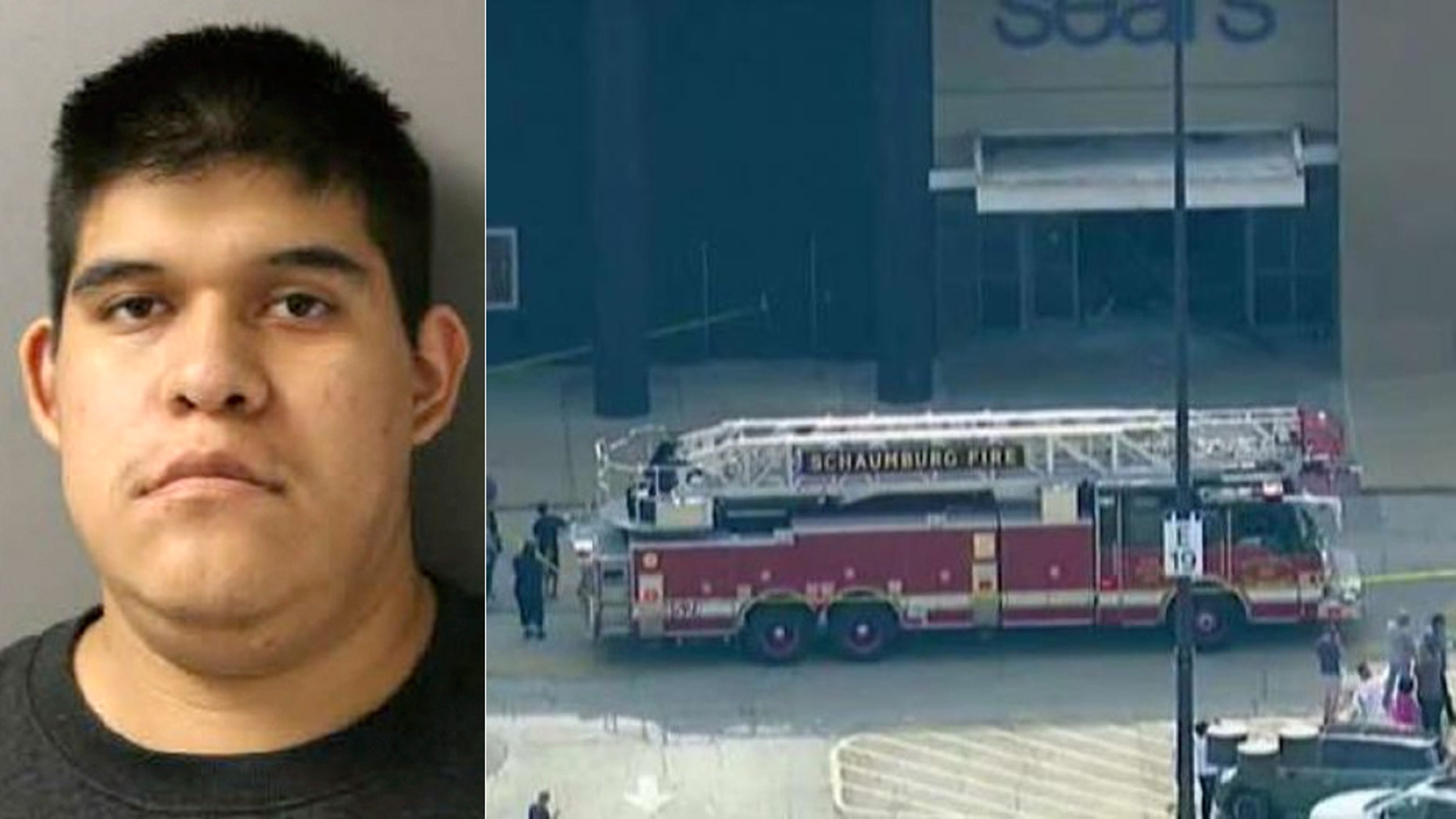