The couple decided to end their relationship several weeks ago, after a long period of attempting to repair the relationship, according to TMZ.

The last time the couple were pictured together was at the August 27 premiere of the Netflix documentary, Travis Scott: Look Mom I Can Fly, which chronicles the rapper's personal and professional life.

The relationship has reportedly been cooling off ever since.

Did any of my besties think it would last? 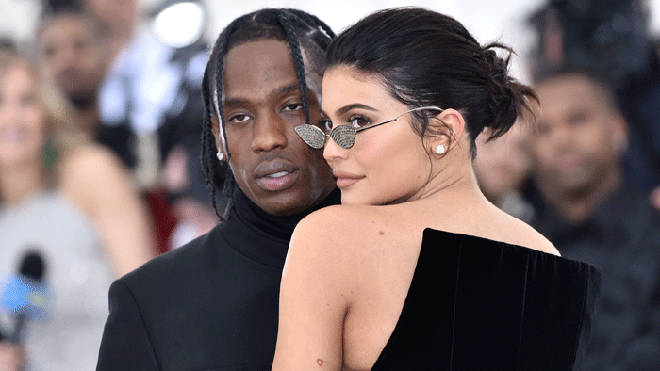